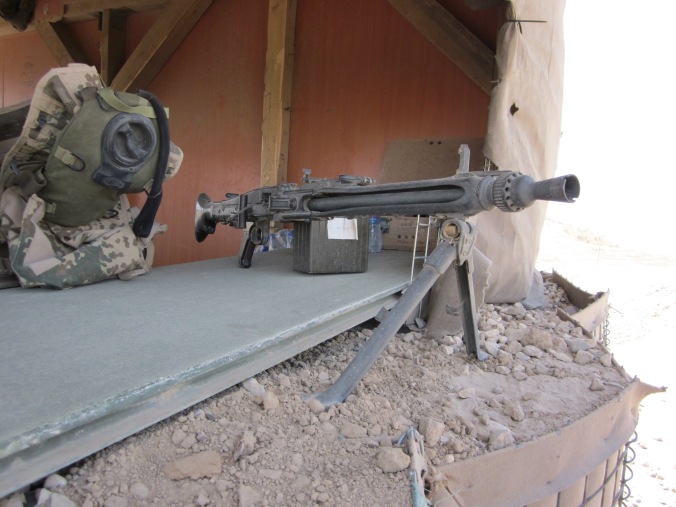 Ok, Angela Merkel doesn’t like Donald Trump. I get it. He is also enormously unpopular in Germany as a whole.

However, he does have a valid point in that Germany isn’t close to meeting it’s 2% of GDP NATO mandated minimum on defense expenditures. Yeah, his method of bringing this across to our allies really lacks in polish or tact, but he’s still right.

Some say that Europe should go its own way in terms of defense, and not to rely upon Uncle Sam in future conflicts.

Well, if Europe is so inclined, then they can do so. The EU is a big place with a large population and economy. They should be able to afford and staff a world-class military on their own, using European weapons. It’s feasible.

But it isn’t going to happen.

Sooo… Angela Merkel (and probably Donald Trump, too, just to be fair) would like for Germany to be less dependent on the US. OK, you would think that they would raise their defense expenditures above the currently paltry level of 1.2% GDP. This would allow them to raise the forces necessary for their own defense, and the Yanks could go home. Fine.

According to the Wall Street Journal, she is about to propose lowering projected defense expenditures. I’ve linked to the article, but it’s behind a paywall so unless you have a subscription, you can’t read it. But if you’d like, subscribe. The WSJ is a great publication, if expensive.

I’ll tell you the condensed version. The German government originally proposed to hike their defense percentage to 1.5% GDP. Well, that’s been scrapped, and they are going to drop back to 1.25%. OK, it’s technically an increase of .05%. Whoopee. Tell that to the grunts who are still using WW2 era MG-42 machine guns (the MG-3), lack funds to train, and have some 328 usable tanks in their entire army.

This is a strategy either guaranteed to prolong dependency on the US for defense, or, failing that, to guarantee a defense force atrophied and starved to the point of uselessness.

Who is helped by this enigmatic decision of Ms. Merkel’s government? Not NATO, not the US, and ultimately not the German people.

The surest way to get into a fight is by being helpless. Maybe not tomorrow, but surely sometime. Yeah, Europe’s a nice neighborhood at the moment, but these things have a way of changing.

The Russians have ordered some 2300 T-14 tanks by 2025. The T-14 is NOT a piece of junk, the old NATO rule of thumb of five smoldering Warsaw Pact wrecks for every Abrams no longer holds. NATO would be very hard pressed to keep the Russian Army from driving straight to the Atlantic if things go south. Military planners should never use best-case scenarios, there is a reason that worst-case is used for contingency planning.

Bad things happen to nice people all the time. And from all reports, Ms. Merkel is a nice person.

Let’s hope for her, and Germany, that she’s lucky as well.

One thought on “Pity the Bundeswehr”