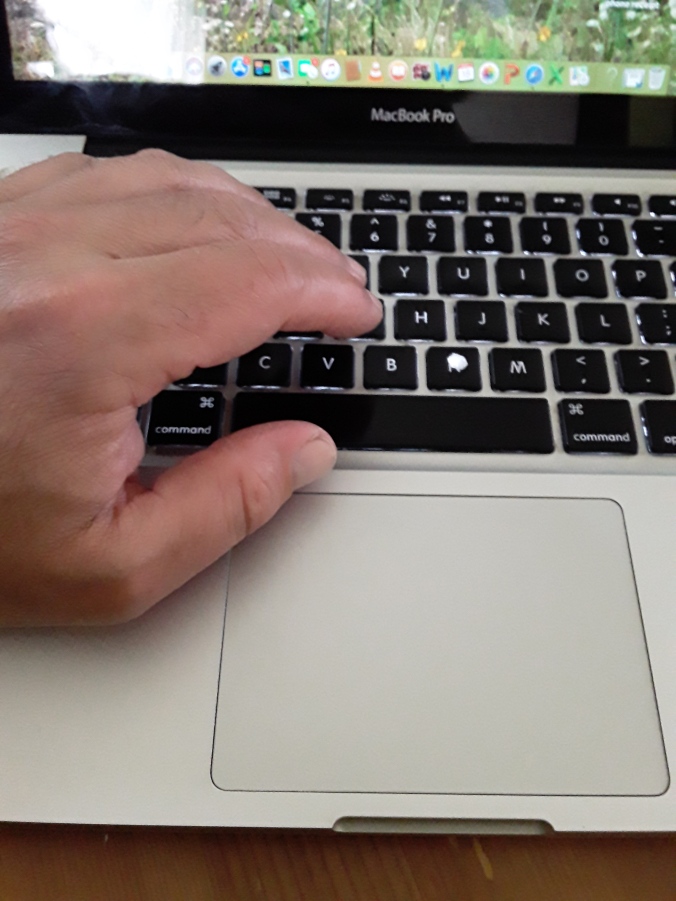 Hey everybody. I’ve been laying low lately. But then again we all have. Mostly. Hopefully you all have been staying healthy and reasonably safe.

My latest writing jag has been so crazy that I have no idea when we started it. I think in March. Somewhere around the start of the Siege, but I’m not sure. Just now checked the earliest document in relation to the series, it’s dated March 11, 2020. Or at least that’s the last time it was modified.

So I’m close to right. I think.

For us, the Siege started on the 12th of March, that’s when all the schools were cancelled.

That’s when it all went to hell.

But that’s OK. It gave me an excuse to deep-dive into a fictional series; a joint effort with a friend and mentor.

I have a tentative release date, but it’s just that, tentative, so it wouldn’t do to put things out there and irritate people when the inevitable delays creep in. There’s a lot of moving pieces involved in this work, a lot of new stuff that pulled me out of my comfort zone and caused me to think about various stuff.

So here’s where I’m at; I’m closing in on the end game of my part of the rough draft. This has been a serious case of fugue-state writing; and now that I’m close to the end it’s moving very, very fast.

The writing, that is, as well as the narrative.

This is my first effort ever that spans in excess of one hundred thousand words; my novels usually wrap up somewhere north of eighty thousand, south of the mid-nineties.

It’s been a real marathon.

The hammering of the keys has dulled out some pretty dark, lousy days.

This is the longest, most ambitious project that I have taken part in to date.

Now that the end of the beginning is in sight, I already miss it.