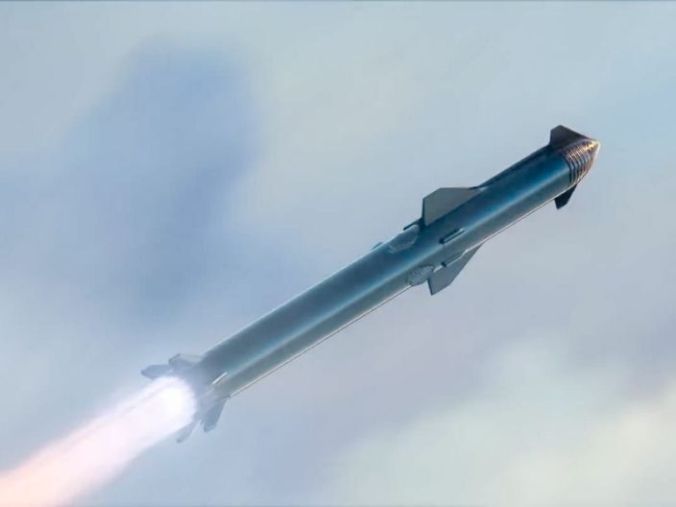 So a friend of mine recently hooked me up with a link; it appears that Elon Musk’s Starlink is now accepting applications to beta test his satellite internet service by the end of the year. I will absolutely do this if selected; my current provider is the worst and they think they’ve got me over a barrel with their stupid monopoly.

Haha. This is why Mr. Musk is doing this. He knows there are millions upon millions of potential customers in underserved areas (like mine). In lots of out-of-the-way spots on this planet there are plenty of customers who will NEVER get fiber optic or traditional infrastructure upgrades; it simply isn’t profitable.

Yeah, I volunteered, and if you live in an internet dark spot you should, too. There’s already some 500 of the mini satellites up there, and the number will keep on growing over the next few years. There is little doubt that I will be a subscriber to his service, and when economically feasible I’ll probably drive a Tesla, too.

It does seem at times that I’m an uncritical cheerleader for Mr. Musk and his plans. I’m actually a bit wary of this; I do realize that he spouts crazy man stuff from time to time and his goals are often over-ambitious. The negatives must be put into context, however.

This is why this is exciting to me. Over the course of my life I have heard mealy-mouthed and empty promises about space exploration over and over again. I have watched any number of promising projects scrapped, and not once in my entire life have I seen a human step foot on another planet, even one as close as the moon. And I’m not young anymore.

It is ridiculous that we haven’t been able to duplicate what we did in the late sixties in space.

Elon Musk agrees, and he’s really trying to make the world a better place, as opposed to hookers and beer like his fellow billionaires. So say what you want about him, one day there will probably be statues of the guy on Mars. Unlike the founder of certain social media sites.

Also in space news (which is dominated by Space X. Sorry not sorry.) is an article that I lost, it was on a news website. It’s a shame because it was pretty good; namely, Space X is looking to develop super sea-borne launch pads for Starship.

This is a good idea. As many of you may have seen from previous posts here, or in the news, a lot of Space X’s prototypes of this ship have blown up. Now, imagine a full size (39 stories) and fueled prototype blowing on the launch pad, or crashing back to Earth. It would be a disaster that would significantly slow or halt the progress being made.

It is much better to do these tests and launches out at sea.

This is challenging, though. A thought that crosses my mind are the Mulberry harbors of WW2. These were partially successful, but the sea is a force to be reckoned with. A violent storm could easily wreck a launch structure, it doesn’t matter how massive or well-designed it is.

I wonder how they will pull this off.

Because if anyone can, it’s Space X. I am paying close attention, and of course if anything new pops up I will let you all know.