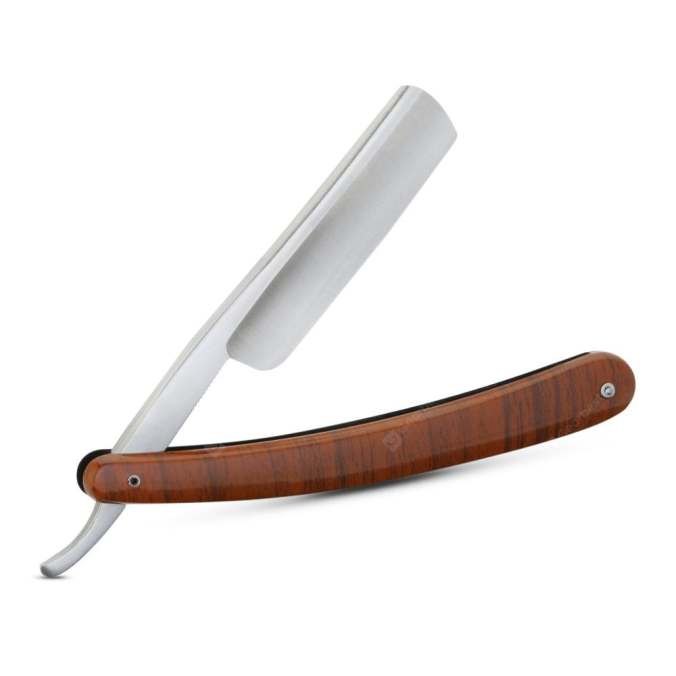 Alright, readers. Where the Sam Hill am I going with this today? Pretty easy, I guess. This will be one of my random writer’s journey bits, and you all know that those can be a bit crooked, distorted.

So right now I’m in a straight edge phase, going with the punk rocker’s definition above. It’s a phrase I heard from that crowd when I was about twelve, and it’s stuck with me. The definition, not the practice, unfortunately.

My only remaining crutch is coffee. That’s it.

Well, I was edging toward the obese, with all of its accompanying health issues. And I really didn’t want to buy new pants. Again. Solved that joke, weighed in this morning at about a hundred kilos. Good. I feel better, the docs at the VA will be pleased.

Also, alcohol was kicking my ass. Again. For reasons I’m not going to get into in a public forum, my stress levels crept up and I figured it wouldn’t hurt to have that one extra drink. And then another. The next day the same, but tack on another beer. Before I knew it things were out of hand, and the kind people at the VA pointed that out. So that came to an immediate halt.

Another annoyance was my continued vaping and nicotine use, a straight-up relic of the war. Actually, almost all of this could be pinned onto my combat experiences, but fake-smoking had the clearest link. If you scroll down through this website, you’ll find plenty of images of me lighting up overseas. I smoked two packs a day. Why would I do something so stupid, unhealthy and destructive?

Because I thought I wasn’t coming home, that’s why. So who gave a shit about a few cigarettes.

When I did come home (a minor miracle), I knew I had to stop, but the nicotine addiction was strong. Vaping, say what you will about it, allowed me to slowly reduce my nicotine dosage and weaned me off of the habit. It took eight years, but it happened.

No nicotine, no alcohol, no random fast-food trips.

What does this have to do with writing, you may ask. Well, it’s all tied together. Since I started this kick in August I’ve written a few pieces for a friend, and I can actually write without nicotine.

It was actually a serious concern of mine. I’ve never written without nicotine and some form of tobacco surrogate nearby, and I was concerned it would affect my performance. Well, I’m glad to say that it hasn’t been an issue so far; this is good.

As for my writing, there is a fair bit of stuff out there right now, unpublished because the stars have not yet properly aligned. An example is mentioned in “The Cruel Stars, Spoiler Thread” by John Birmingham on cheeseburgergothic.com, it’s one project of a few. This includes the rough draft of an entire alternate-history manuscript.

A big one is the dead-ass trout of my chemical dependencies, and all the other crap mentioned above.

Now the trick is to maintain. To stay straight-edge.